Some of our pupils from years 7, 8 and 9 attended a sports inclusion festival delivered by the BTEC students at Irlam & Cadishead Academy.  They contributed brilliantly as a group and mixed with other schools in fun games and events put on by the children. Events included, archery, boccia, table cricket, curling and sit down volleyball. The Sport Development Officer for Salford commented on the fantastic behaviour and positive attitudes of our New Park pupils. 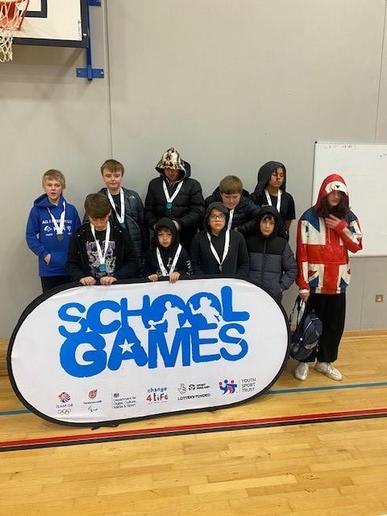 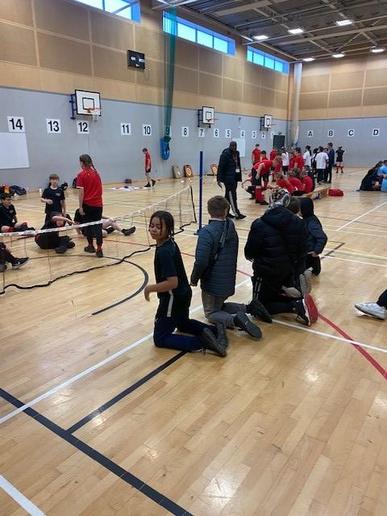 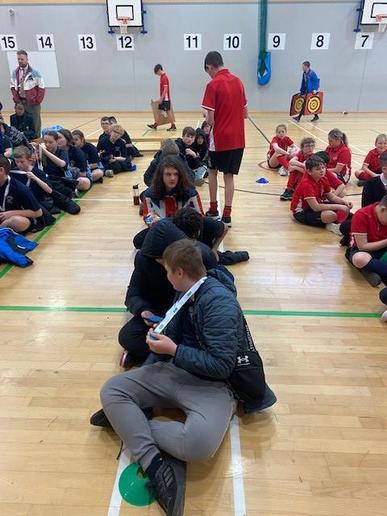 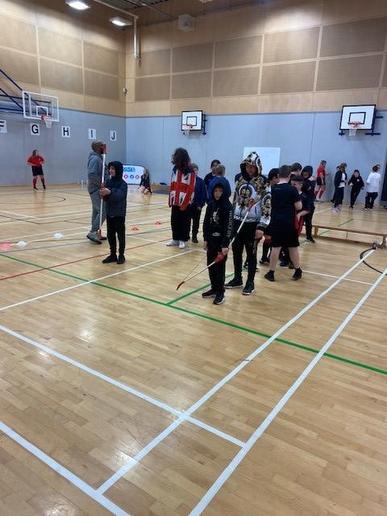 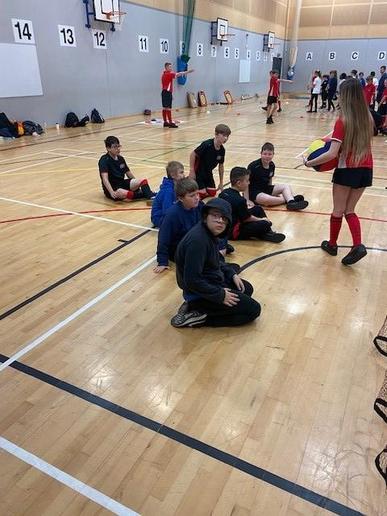 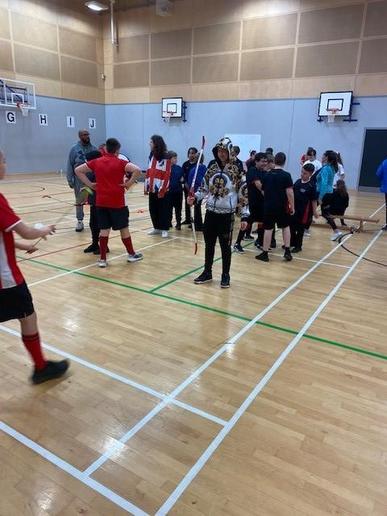 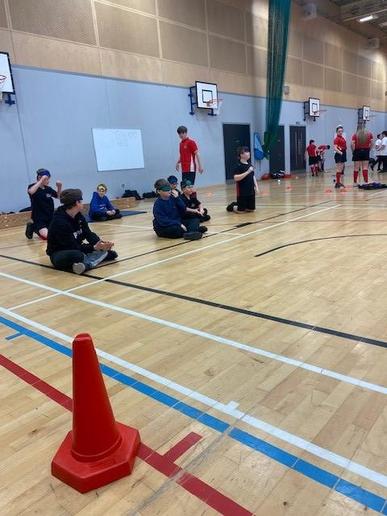 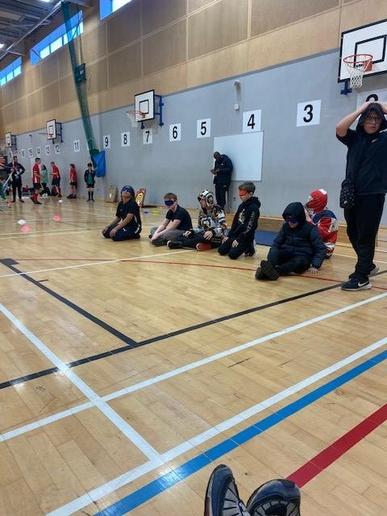 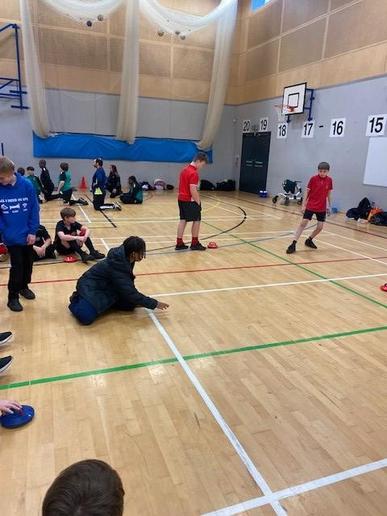 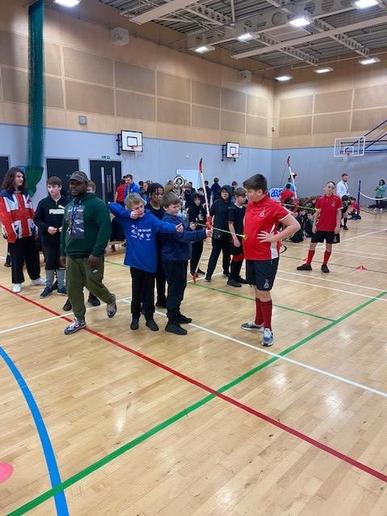 Eight of our pupils took part in a commonwealth games event organised and lead by pupils from Irlam & Cadishead Academy.

All pupils were wonderfully behaved and tried a variety of sports including, bowls, cricket, volleyball and netball.

Each child was awarded a certificate, badge and medal for their fantastic efforts! 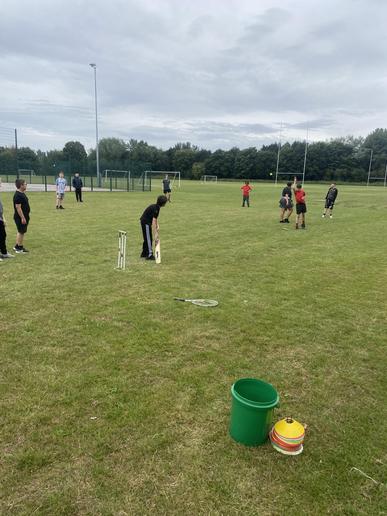 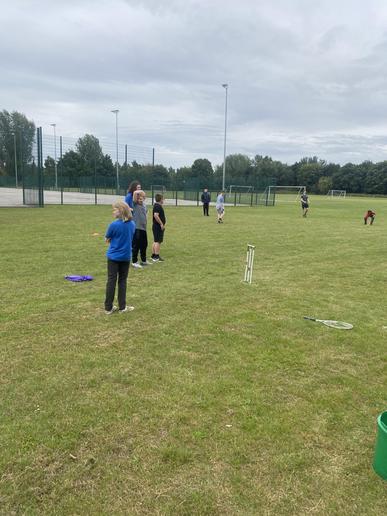 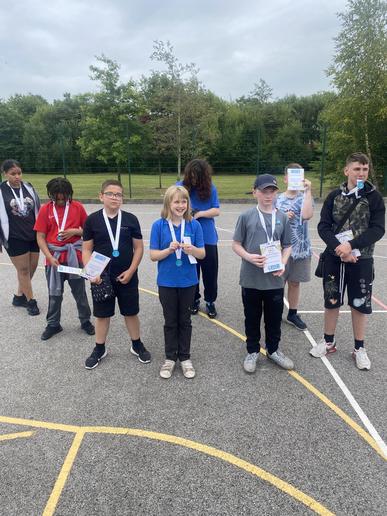 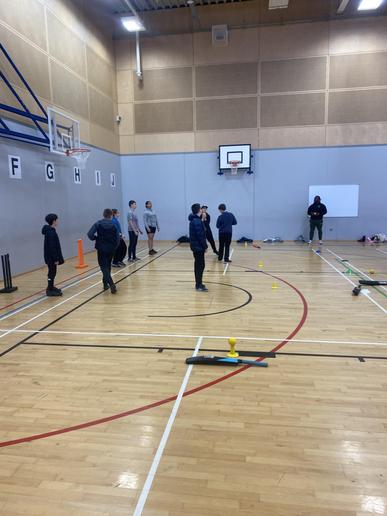 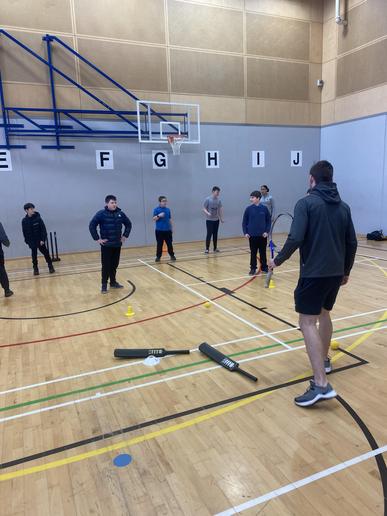 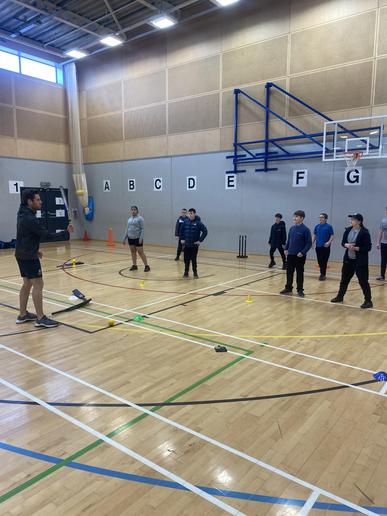 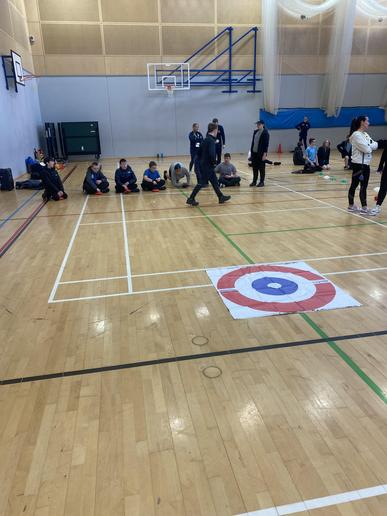 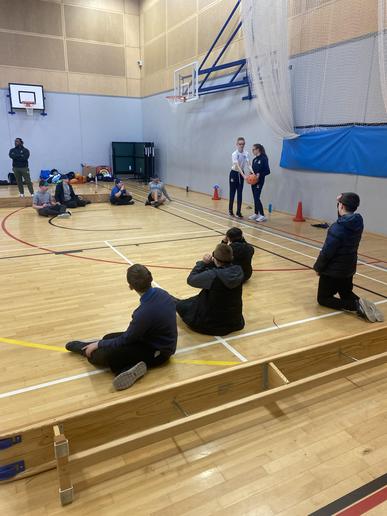 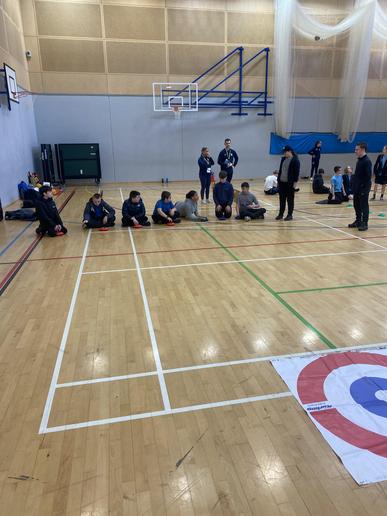 All children had fun and went home smiling! 🙂 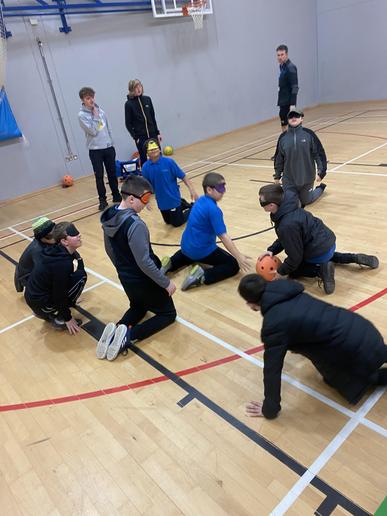 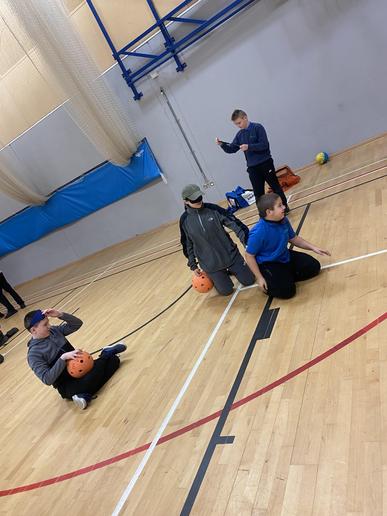 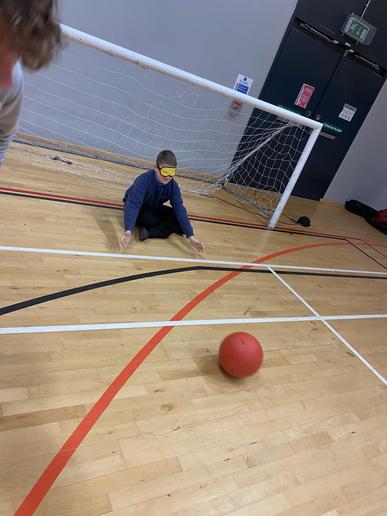 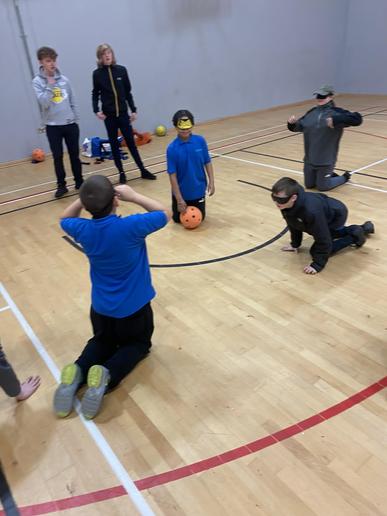 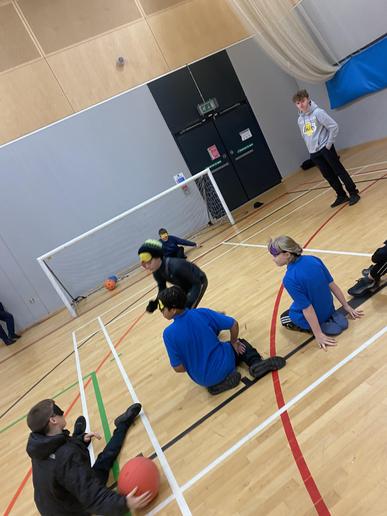 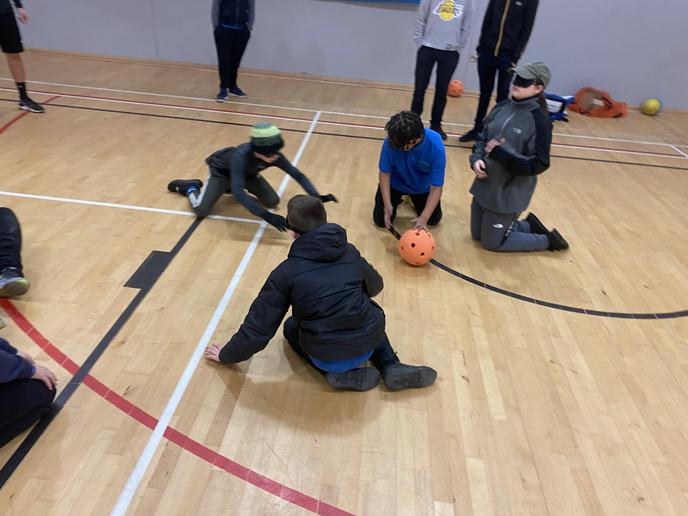 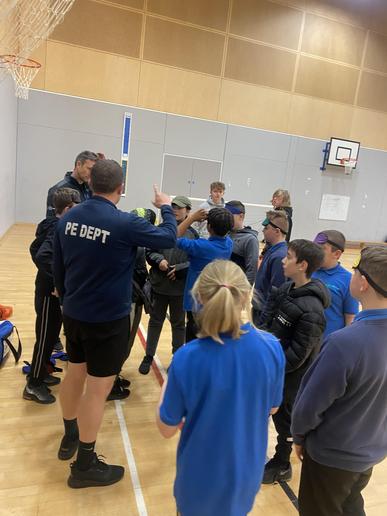 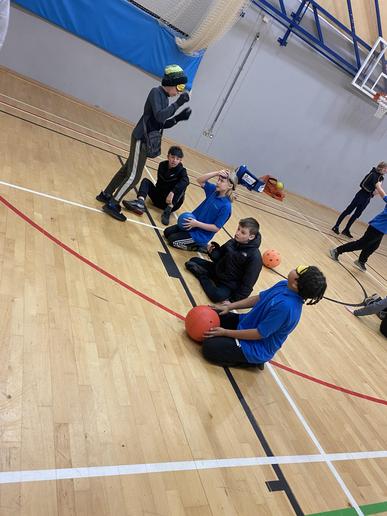